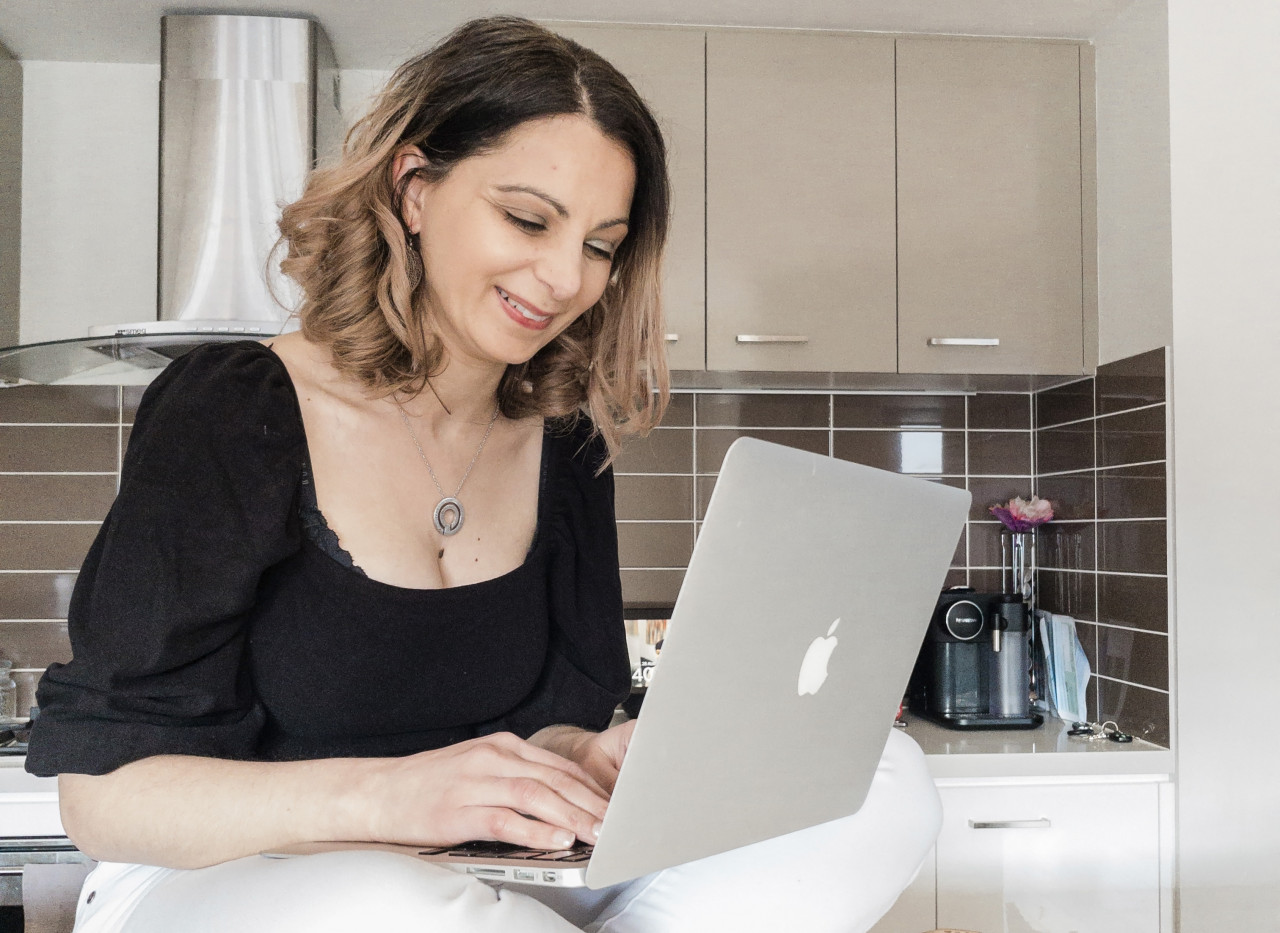 Get Started on your
Writing & Publishing Journey! 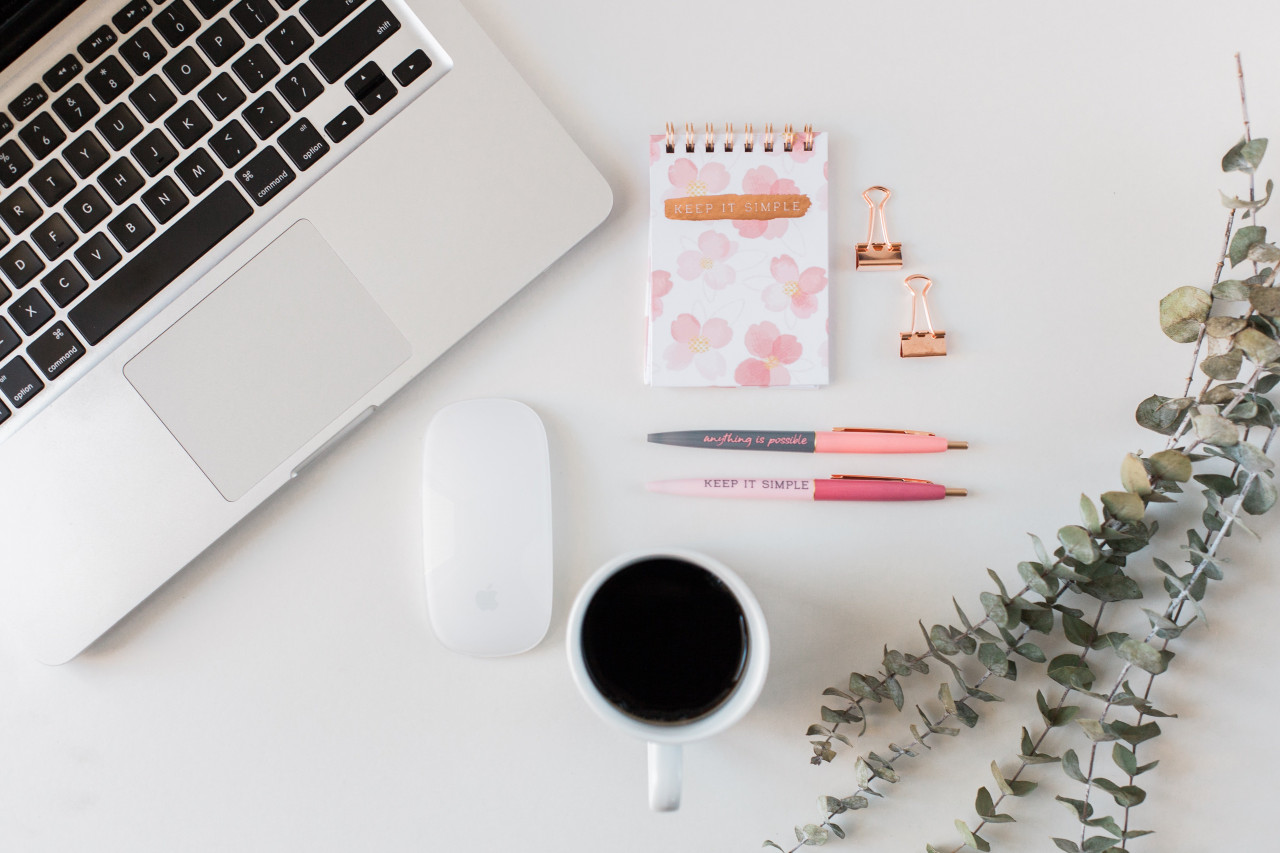 Step by step programs to start writing confidently and get you published. You'll have all the tools and information you need to publish your own book! 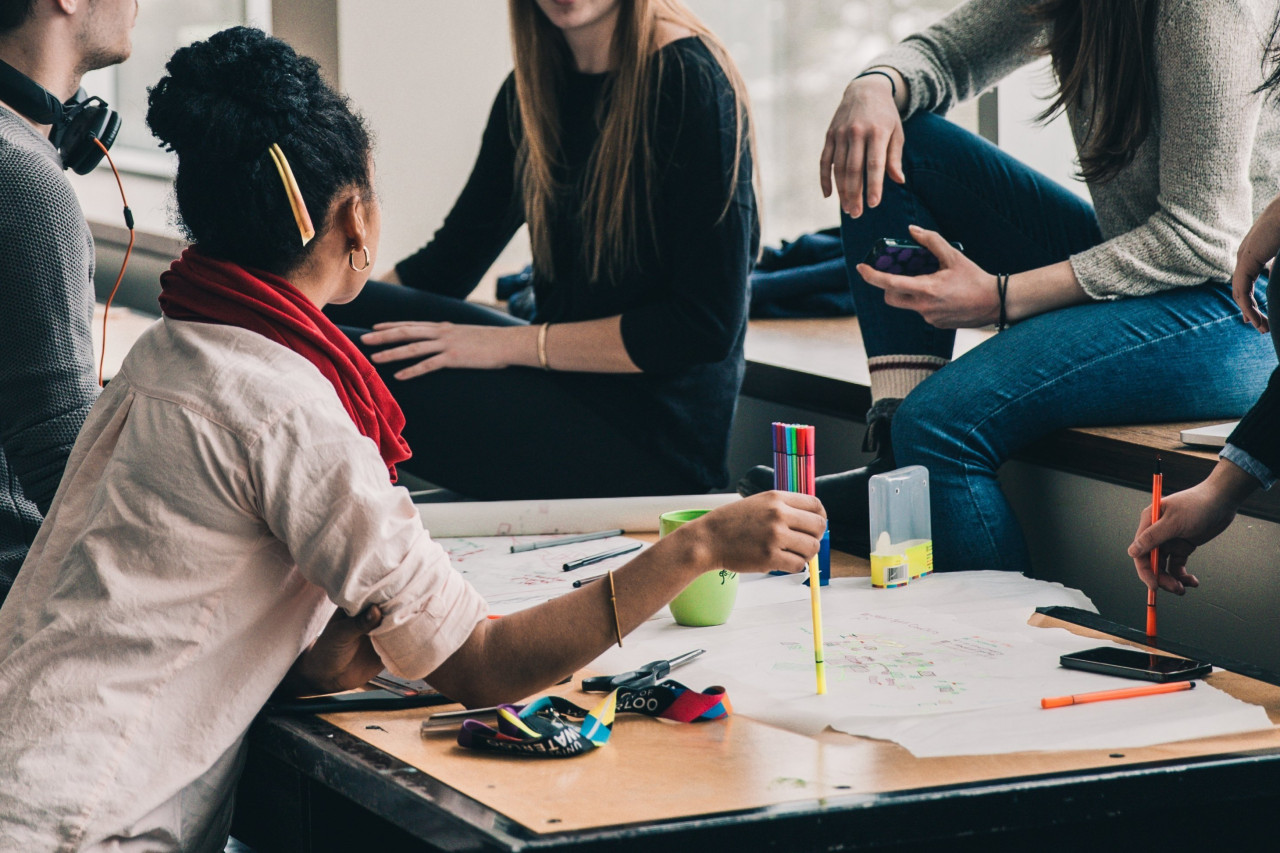 Done for you Services

Let us edit, design your cover and format your book for you, setup your own publishing accounts,and publish on your behalf. 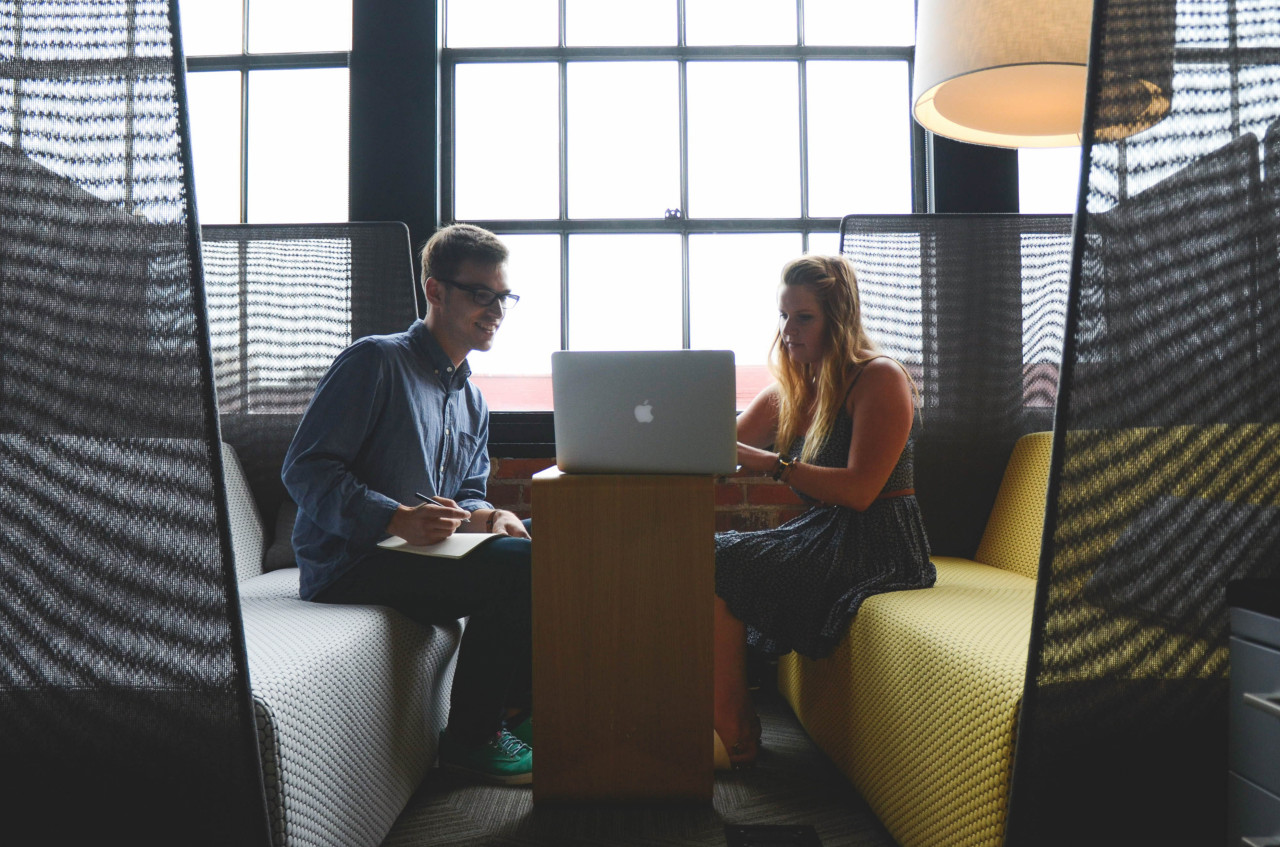 One to one coaching

We can work through what you need help with around writing and publishing your book. 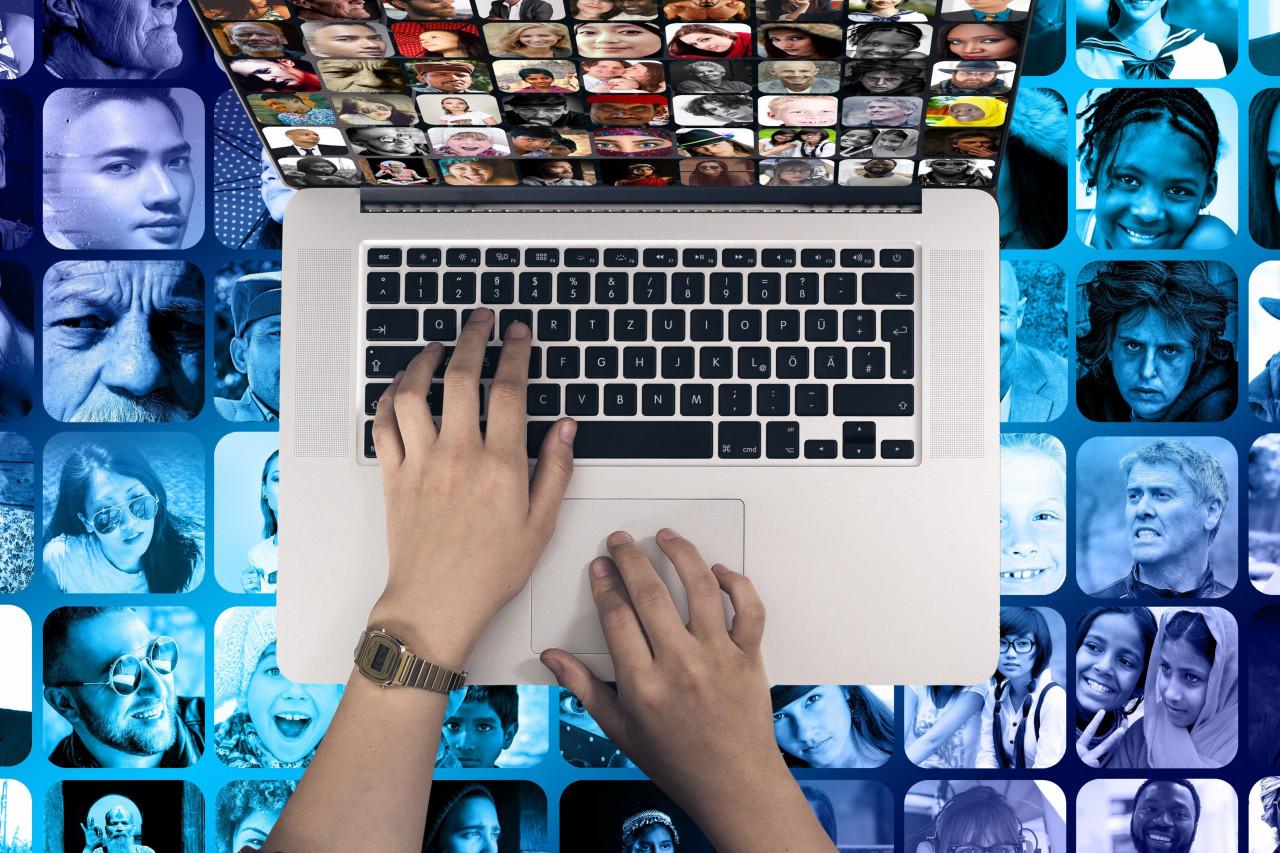 Learn how to start your own book collaboration and profit from it. 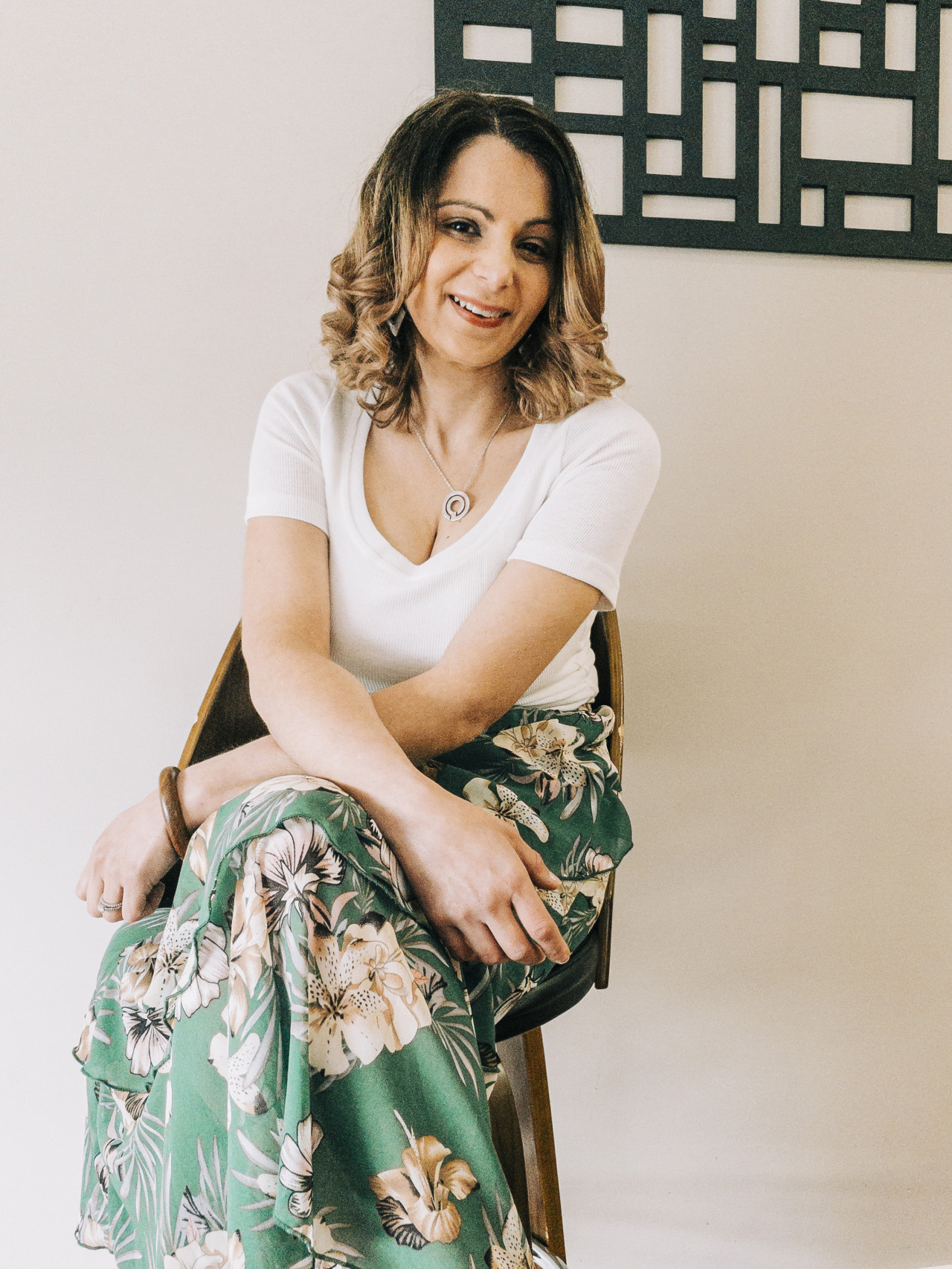 Learn how to Create and Lead a Book Collaboration so you can Grow your Business, Increase Credibility and Earn Additional Income 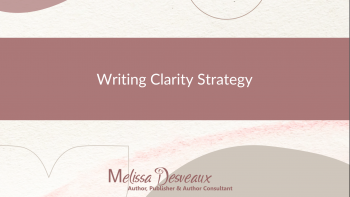 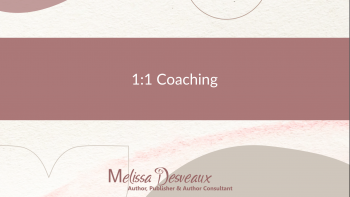 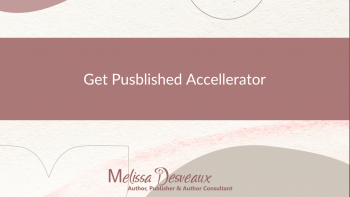 Letters of Love is a series of three books written by people who write letters of love to their loved ones.
Learn more about Letters of Love 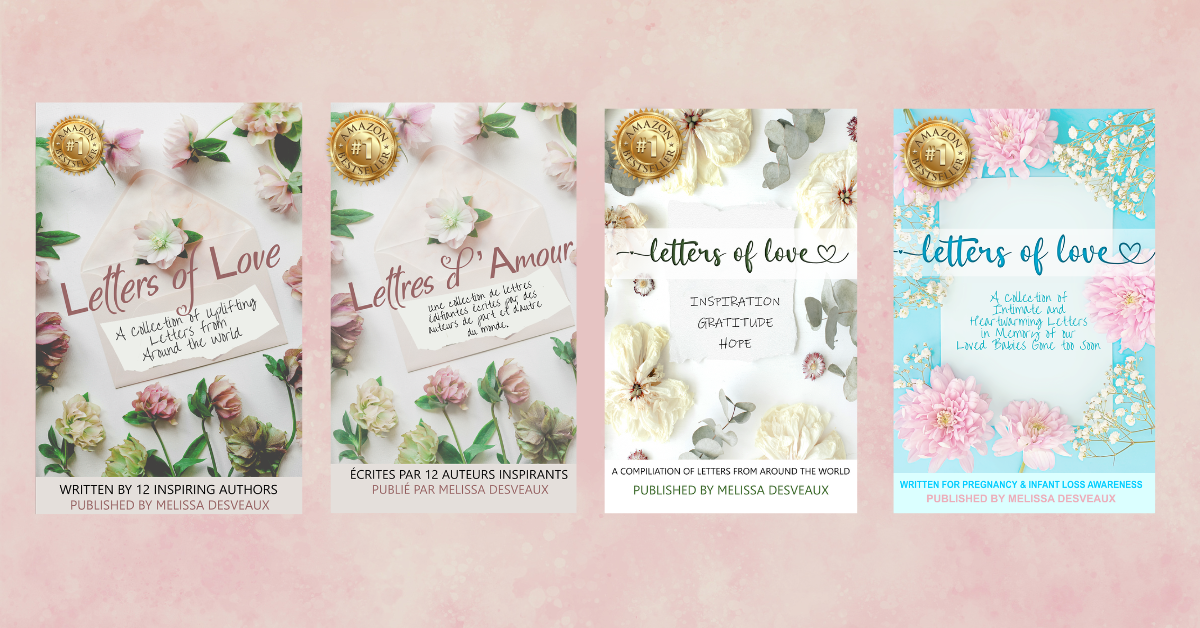 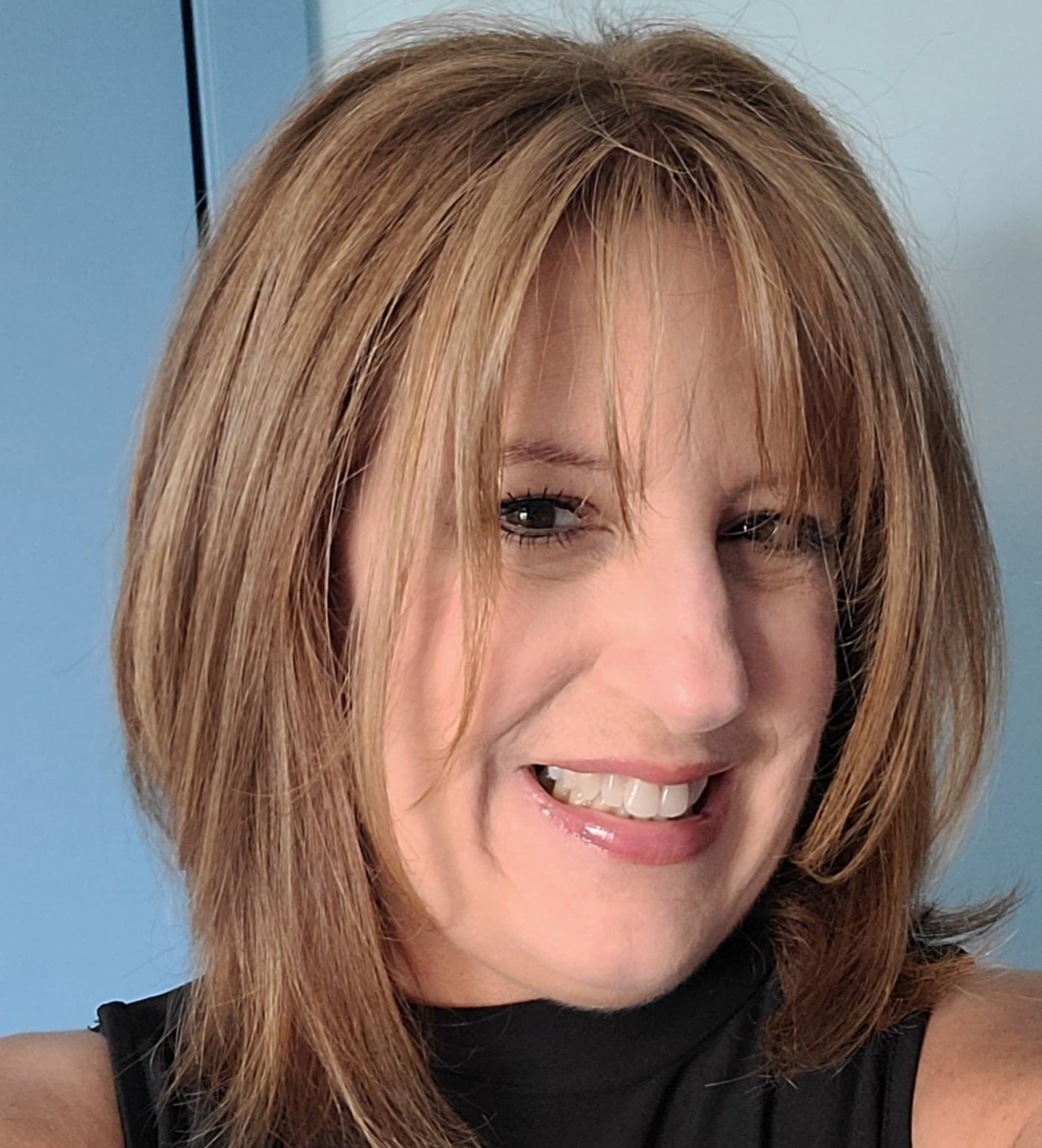 "I'm on module 5 of Melissa's course and it has been an absolute Godsend. I have had a "book" in my head for way too many years. I had no idea where to begin to start making it look like a book. It was completely overwhelming! Melissa's course has taken these thoughts in my head (and on numerous notebooks, sticky notes, phone notes etc) and put them in order in such a way that my book is being created organically right before my eyes! It is exactly what I needed! I know that my thoughts would still just be thoughts without this course. Thank you Melissa for creating this incredibly helpful course!". 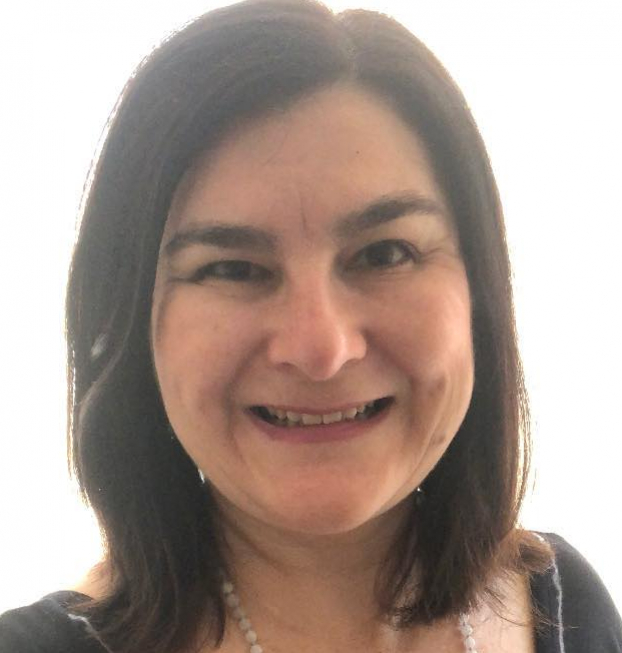 "Working with Melissa is a great experience, because she guides you from the very beginning through her excellent course “Get Published Accelerator”. This course is extremely detailed and very well explained, a resource you can come to many times for guidance on your journey as an author. Melissa has been an expert teacher for me, I have learned key components on how to self-publish and how to market a book. I highly recommend Melissa’s services".
Veronica Sanchez De Darivas
Spiritual Awakening Teacher 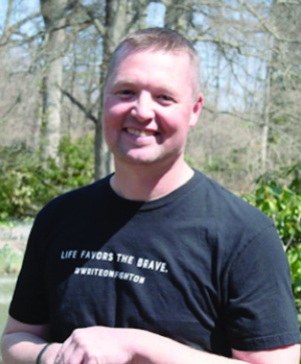 "As I concluded a six-year writing journey of my memoir I was, to put it mildly, scared. I had so many questions and concerns about self-publishing, book layout, print-on-demand services, and cover design I began to doubt if my book would be published. However, I thankfully found Melissa Desveaux and everything changed. She answered all my questions, eased my stress, and artfully formatted my book’s text and cover to the specifications of both print and electronic forms. She uploaded my manuscript to various publishing services and conducted marketing research for my book. Because of Melissa’s effort and knowledge, my book ranked in the Top Ten of various Amazon categories. Trusting, diligent, and tremendously responsive she is a gift to any self-publishing author. Melissa Desveaux will help you craft and publish the book of your dreams! "
Jay Armstrong
Bedtime Stories for the Living 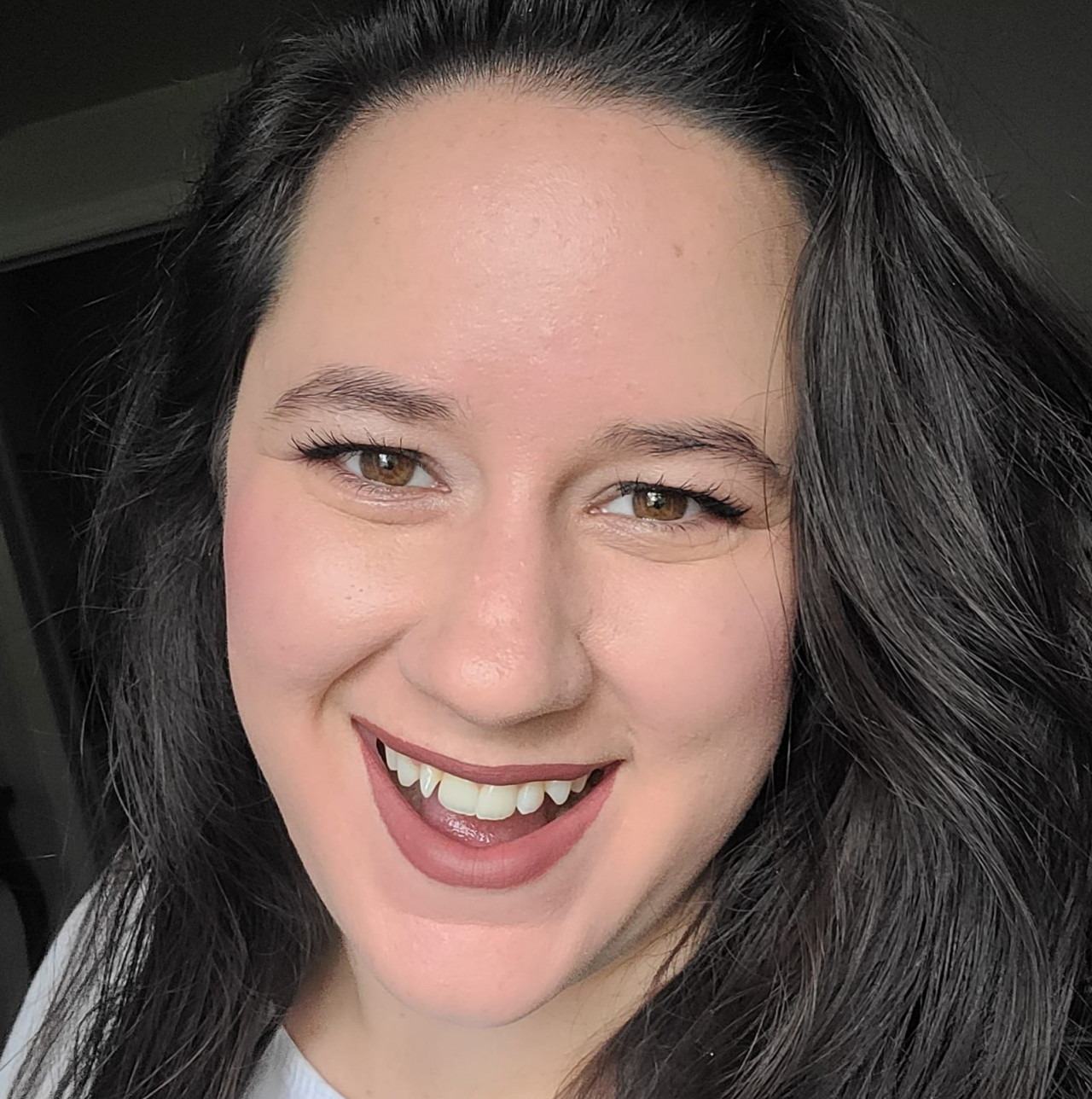 "I always knew I would start writing books one day. Melissa's course has made that dream a reality. Even if you have no idea what you want to write about, this course is excellent, because she starts at the beginning to help you find your Why and what YOU should write about. My book is finally in progress and I can't wait to publish!".
Abbie Joy Covington 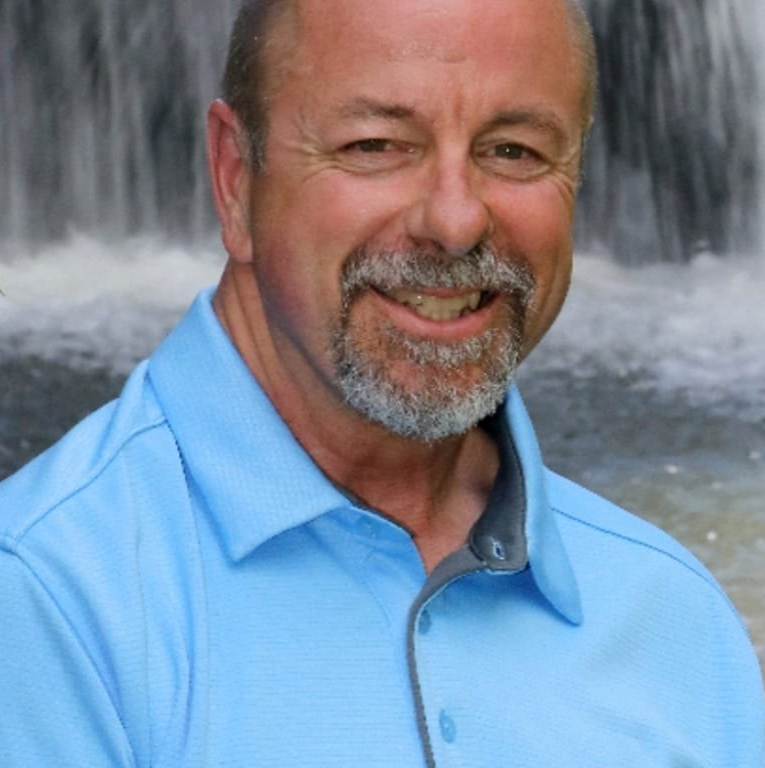 In Case anyone had reservations, I can honestly say that Melissa is the real deal. She just helped me self-publish my children's book. Thanks to her, I still have hair and I am so grateful for her patience with the process of working with me, my editor, and my illustrator.
Dan Hamel, Author

Hey there!
Thanks for stopping by

I'm Melissa Desveaux I live in Sydney,  Australia, with my husband and two boys.

I'm an Author and Author Consultant helping authors feel confident in writing their personal stories, Get Published, and Grow their Audience so they can make an impact in the world and become credible experts in their industry.

My journey as an author started after pregnancy loss, writing my own book My Life of Loss, and then helping other families write their own stories of pregnancy struggles, compiling them into two books.

I found the process of writing and self-publishing too confusing, overwhelming, and time-consuming! I spent hundreds of hours jumping from one website to another trying to put all the pieces together but I’d end up getting frustrated!

Since then, I've contributed to three anthologies, written many articles and I've been interviewed about my books and featured in major magazines and newspapers like Woman's Day.

In 2017 I won an Australia Day award for dedicating my time to help families through the grief after pregnancy and infant loss and in 2019, I became aCompanion r for the Pink Elephants Support Network, supporting mothers who have experienced miscarriage.

Letters of Love is my new anthology of Uplifting Letters from around the world, which was released in February 2021.

Letters of Love is now a series of three books, the last being written for pregnancy and infant loss.

My mission is to inspire and empower those who would like to write their story and help them get their book self-published.

Writing is a powerful way to convey messages across hundreds of platforms worldwide.

With one book, you can change thousands of lives.

Don't let fear hold you back from showing the world what you're made of! 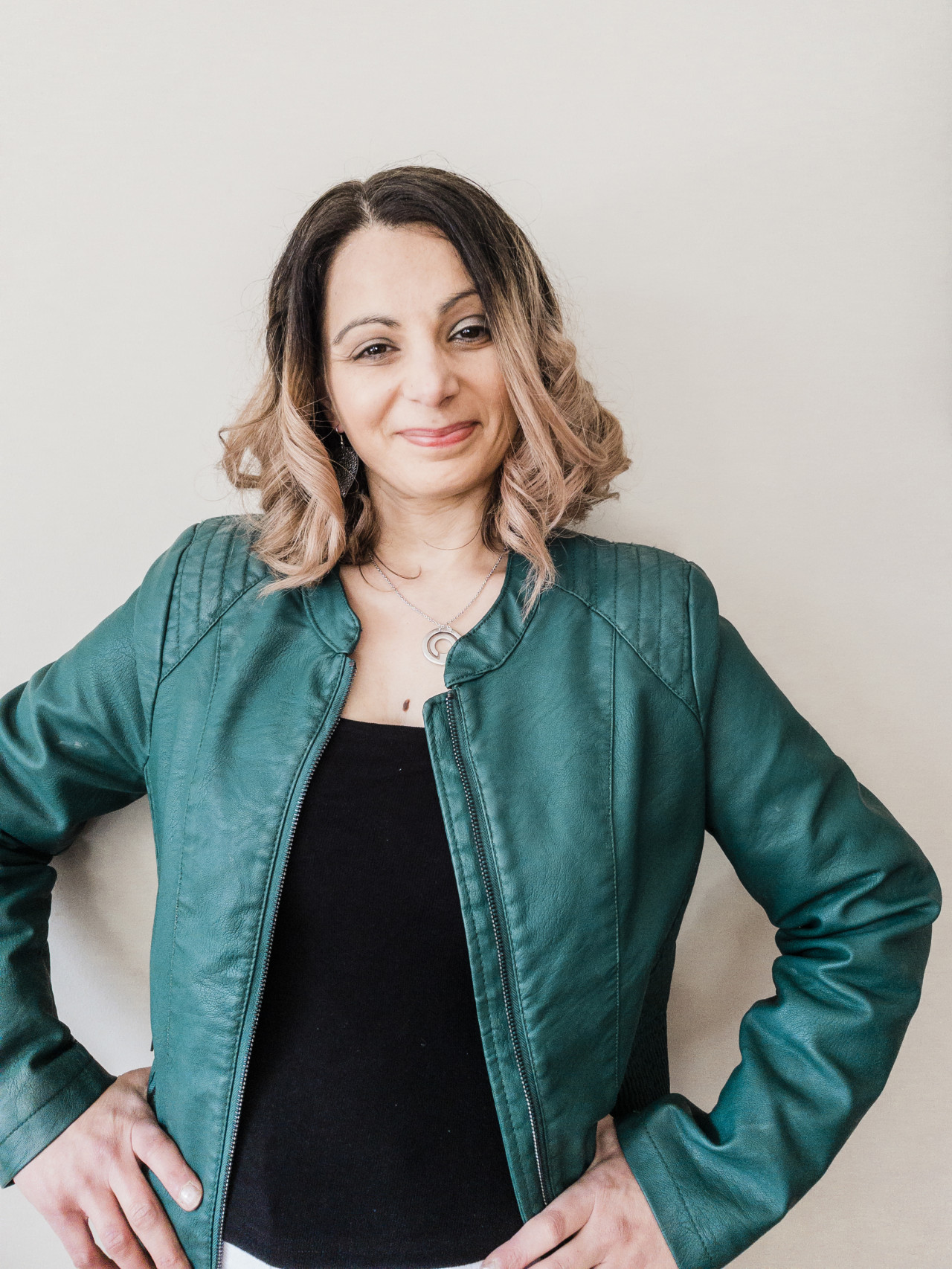 Sign up to be the first to be notified when I launch new books !